Yahoo! has been making a lot of big acquisitions under recently appointed CEO, Marissa Mayer.   I recently had a discussion with colleagues about the idea of aligning with people or things who you would always bet on (or never bet against).  My sports gambling friend always says to never bet against the Lakers in the long run.  There may be losses but in the big picture they tend to win more than lose (LeBron 2014!!!).  Elon Musk of Paypal, space travel, and now most well-known for Tesla is someone who seems to have the Midas touch (BTW, look up his solution to a 30 minute commute from LA to SF and 1 hour from LA to NY).  Warren Buffet, enough said.  I’ve spoken to a couple angel investors and know a few Tesla leaders who would bet on Elon’s projects in a minute.  Someone who is close to making that list is Marissa Mayer.  She’s been making a lot of controversial moves that I think are the right moves.  She identified that Yahoo!’s strength spans beyond Search Engine Marketing and makes decisions to strengthen the company’s position beyond search.  She brings a solid track record from Stanford, Google, and is now making waves at Yahoo.

Part of their change is to give the logo a makeover.  (As a marketing agency in Orange County, we know a thing or two about makeovers.)  Yahoo! plans to release a new logo every day during the month of August.  You can follow the daily updates here:  http://www.yahoo.com/dailylogo.  In September, the winning logo will be announced.

While most businesses overlook the impact of a new logo, there have been quite a few epic fails in recent memory.  Until they announce in September, here are some examples of logo redesigns that cause backlash and negativity. 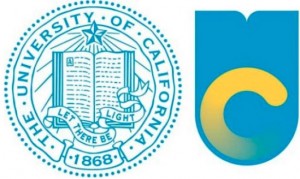 Seattle’s Best Coffee (I personally liked this one): 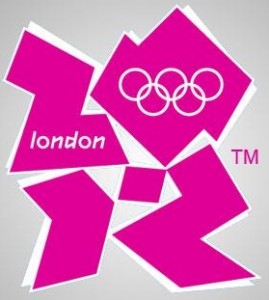 And, of course, GAP: